6 Surprising Insights on the Healing Power of Cannabis

Nature’s medicine can be the answer to a myriad of ailments that plague seniors, veterans, and anyone who deals with pain, depression, and disease.

Since 1996 when California became the first state to approve legalization, Medicinal Cannabis has come to the forefront of the conversation about “alternative medicine”.

In-depth research with positive results has led to 30 states legalizing medicinal marijuana, 8 of those offering broader rights for recreational use.

Cannabis plants are chemical powerhouses that produce more than 400 different compounds. Not all of those compounds are unique to marijuana and appear in many other species of plants.

That’s why marijuana can smell like pine trees or taste like fresh lemons. But of those 400 compounds, more than 60 of them are unique to the plant genus Cannabis.

In particular, it is the nonpsychoactive compounds in cannabis that have been credited with curing seizures, providing safe pain relief, and helping treat many other maladies. Scientists call these special compounds “cannabinoids.” However, not all cannabinoids are created equal. One of them, cannabidiol, or CBD, holds the key to the wide variety of medicinal and therapeutic effects marijuana offers.

One of the most crucially important qualities of CBD is its lack of psycho-activity. In layperson’s terms, this means that cannabidiol (CBD) won’t get you high. Unlike THC, the cannabinoid with the legendary power of producing euphoric sensations, Cannabidiol is inert. So when taken on its own, users experience none of the sensations of being stoned. And this is the single most important property of the cannabinoid from the medical—and legal—perspective.

Here are 6 surprising insights on the healing power of CBD.

One of the most important CBD studies ever published was a path-breaking study into the efficacy of using CBD as a treatment for epilepsy.

In 2012, researchers with the British Epilepsy Association published a paper called “Cannabidiol exerts anticonvulsant effects in animal models of the temporal lobe and partial seizures.” Their conclusion? “The evidence strongly supports CBD as a therapeutic candidate for a diverse range of human epilepsies.”

Researchers are still trying to figure out the exact mechanisms behind neurodegenerative diseases like Alzheimer’s. We know it has to do with a protein pathway, and that’s exactly the pathway this 2006 study investigated. Taking a look down to the molecular level, researchers discovered that CBD can actually protect nerve cells from degenerative diseases. Scientists call this CBD’s “neuroprotective effect,” and it’s one of the most promising aspects of the cannabinoid.

Medical cannabis is quickly becoming the go-to alternative to dangerous and addictive prescription painkillers, like the opioids that are causing an epidemic of overdose deaths in the United States. Although much of marijuana’s pain-killing power stems from its psychoactive cannabinoid THC, cannabidiol (CBD) is also a potent pain reliever.

2015 saw the most important study to uncover the pain-relieving effects of CBD. In that study, researchers compared cannabidiol to morphine. To their surprise, CBD worked well in combination with morphine and counteracted the latter’s risky side effects. This means cannabidiol can help treat acute pain conditions, along with providing more long-term benefits.

Cannabis is widely-valued as a treatment for inflammation.

Credit goes to both THC and CBD in that regard, but cannabidiol has some special anti-inflammatory properties of its own.

Specifically, cannabidiol binds to the endocannabinoid system to produce a response that reduces nerve inflammation. This is another of its “neuroprotective” qualities and a major reason why CBD is such an effective treatment for neurological diseases.

It sounds too good to be true. But indeed, pre-clinical trials have shown that cannabidiol has a powerful anti-tumor effect.

The most important study to reveal these powerful tumor-inhibiting effects came out in 2015.

In fact, this study looked at a range of non-psychoactive cannabinoids, including, of course, cannabidiol.

In a landmark for medical cannabis research, this study concluded that “CBD slows the progression of many types of cancer, including breast, lung, prostate and colon cancer.”

Cannabidiol makes it harder for cancer cells to grow, and, in some cases, this causes an increase in cancer cell death.

Post Traumatic Stress Disorder (PTSD) affects nearly 8% of all Americans at some point during their lifetime. Women are twice as likely as men to suffer from it. Finding an affordable, safe, and reliable treatment for PTSD would profoundly impact the lives of millions of Americans every year. To that end, a pathbreaking 2013 study found that cannabidiol improved people’s abilities to forget their traumatic memories. These findings are incredibly important and could be relevant for figuring out how cannabidiol can treat other anxiety and stress disorders. CBD and THC both interact with the body through the endocannabinoid system, a vital signaling system responsible for regulating a wide array of functions 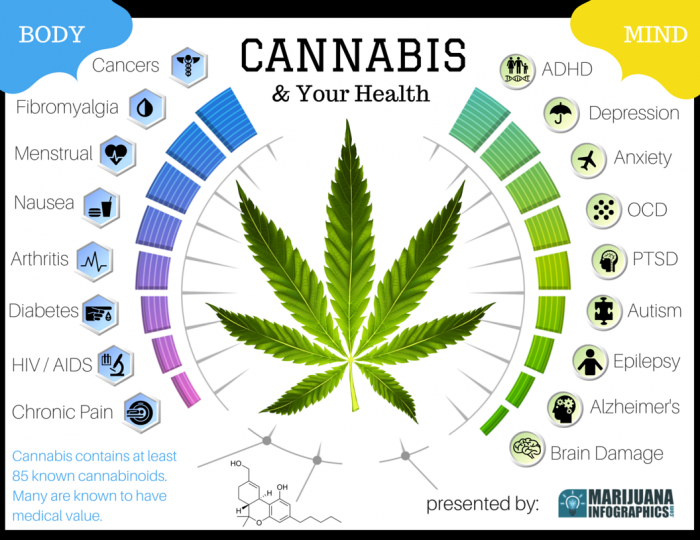 In the past decade or more, there have been over 23,000 studies published in peer-reviewed medical journals detailing the effects of cannabis, cannabis oil, and cannabinoids on the body. Hemp CBD oil presents a game-changing solution, providing all the benefits CBD, without the high of marijuana.

Cannabis now available in your state, even if the state has not yet passed legalization. We do this in compliance with The Compassionate Use Act of 1996, The Affordable Care Act and the US Constitution. Article 4 Section 1 of the US Constitution says: “Full Faith and Credit shall be given in each State to the public Acts, Records, and judicial Proceedings of every other State. And the Congress may by general Laws prescribe the Manner in which such Acts, Records and Proceedings shall be proved, and the Effect thereof.” This means that Article IV, Section 1 ensures that states respect and honor the state laws and court orders of other states, even when their own laws are different. It is also known as the reciprocity clause.

Medicinal Cannabis is available to you today. The only requirement is a Medical Marijuana Recommendation, which can be obtained online with a doctor, from the comfort of your home. Click here to learn more.

Medicine Man is a conscious cannabis collective comprised of doctors, farmers, manufacturers, and patients. We offer the finest Medicinal Products from fresh cannabis flowers, vapes, edibles, and oils. We also provide superfoods, herbs, and other healing plants. Become a member of the collective today.

Are You Ready to Live Out Your Potential and Be Pain Free?

Check out more of our information on Consciousness, Wisdom, and how Medicinal Marijuana can help rejuvenate your body, mind, soul, and spirit.

Order Your CBD Today and Be Pain Free!